Statutory Sodomy is a very serious crime in the state of Missouri. If you have been charged with statutory sodomy, contact a defense attorney immediately.
L

Minors who are under the age of fourteen are considered too young to agree to certain sexual behavior in Missouri. If a minor claims to have agreed to the sexual activity, it still remains illegal. This non-consensual act with a willing minor child is known as statutory rape or statutory sodomy in Missouri.

Because of the child’s minor status, these activities are considered non-consensual under the law even when the minor does not consider it to be a crime.

For example, rape is generally described as a man inserting his penis into a woman’s vagina, while touching a breast without consent would be known as “sexual assault.” More severe penalties are assessed when the victim is a child and when weapons or force are involved.

What is Statutory Sodomy?

In the state of Missouri, an individual commits the crime of statutory sodomy in the first degree if he or she has deviate sexual intercourse with another individual who is under the age of fourteen. This is covered in Chapter 566 of The Revised Statutes of Missouri:

566.062. Statutory sodomy and attempt to commit, first degree, penalties. — 1. A person commits the offense of statutory sodomy in the first degree if he or she has deviate sexual intercourse with another person who is less than fourteen years of age.

(1) The offense is an aggravated sexual offense or the victim is less than twelve years of age, in which case the authorized term of imprisonment is life imprisonment or a term of years not less than ten years; or

(2) The person is a persistent or predatory sexual offender as defined in section 566.125 and subjected to an extended term of imprisonment under said section.

If you are facing a statutory sodomy charge or other age of consent violation, contact experienced criminal defense attorneys like the ones at Carver & Associates.

In general, deviate sexual intercourse refers to sexual conduct between persons that consists of contact between one person’s sex organs and another person’s mouth or anus. This term has location-specific definitions, including a unique definition under State of Missouri law. 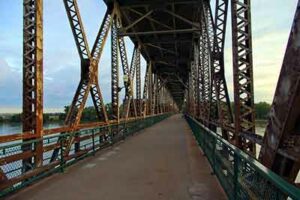 What is Deviate Sexual Intercourse

In Missouri, deviate sexual intercourse is defined as any act involving the genitals of one person and the hand, tongue, mouth, or anus of another person or a sexual act involving the penetration, however slight, of the penis, female genitalia, or the anus by a finger, instrument or object done with the intention of arousing or gratifying the sexual desire of any individual or with the aim of terrorizing the victim.

What is First Degree Sodomy?

A person commits the offense of sodomy in the first degree if they have deviate sexual intercourse with an individual who lacks the capacity to consent for any reason, or from the use of forcible compulsion. 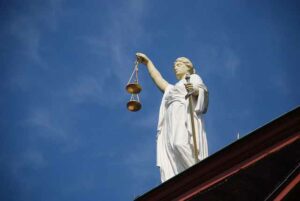 Forcible compulsion includes the use of a substance administered without a victim’s knowledge or consent which renders the victim physically or mentally impaired in order to be capable of making an informed consent.

The legal definition in Missouri is provided within the Revised Statutes of Missouri, chapter 566:

566.060. Sodomy in the first degree, penalties — suspended sentence not granted, when. — 1. A person commits the offense of sodomy in the first degree if he or she has deviate sexual intercourse with another person who is incapacitated, incapable of consent, or lacks the capacity to consent, or by the use of forcible compulsion. Forcible compulsion includes the use of a substance administered without a victim’s knowledge or consent which renders the victim physically or mentally impaired so as to be incapable of making an informed consent to sexual intercourse.

What is Second Degree Statutory Sodomy?

An individual commits the offense of statutory sodomy in the second degree if he or she is twenty-one years of age or older and has deviate sexual intercourse with another individual who is under the age of seventeen years. 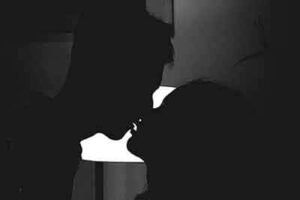 The offense of statutory sodomy in the second degree is a class C felony. Missouri law allows second-degree statutory sodomy to be enforced as a statutory charge. This means that this charge can be applied to cases in which the victim is younger than the Missouri Age of Consent, even if the victim willingly engages in sexual relationships with the defendant.

Statutory sodomy is classified as a felony sex offense in Missouri, which means that it is punishable by a lengthy term in state prison. Individuals who are charged with statutory sodomy in the second degree in the state of Missouri may be required to register as a sex offender.

A first-degree statutory sodomy conviction could lead to a minimum sentence of five years in prison. The minimum sentence might rise to 10 years if the offender inflicted physical harm, exposed the victim to deviate sexual intercourse with more than 1 person, or exhibited a deadly weapon. This crime carries a maximum sentence of life imprisonment.

Get help now. Statutory Sodomy defense attorneys are standing by.

Difference Between Rape and Sodomy 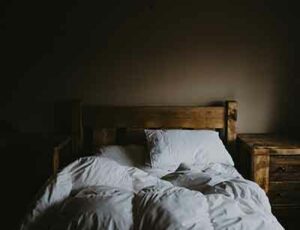 The difference between rape and sodomy in the state of the Missouri depends on whether or not the sexual intercourse is “deviate.” Missouri uses the word “deviate” to make the distinction between the two terms.

If you or a loved one is facing a statutory sodomy charge or a charge for another sex crime, an experienced Springfield, MO attorney can review your individual circumstances and advise you on the best defense tactics to pursue. A statutory sodomy charge is serious and can lead to severe penalties, so contact the trusted criminal defense lawyers at Carver & Associates today.